Dreadful Dre grew up on the dusty, tumbleweed ridden streets of the west Texas town of El Paso, but has been rolling down the rocky roads of Flagstaff for nearly two decades now. His gothic western garb has been inspired by the ever present spectral subject matter and deadly details of this forested frontier town. Dre delights in presenting these tales of mystery and the macabre, in a fashion some would describe as: a little bit too knowledgeable. Dre’s knowledge and devotion to the topics of true crime and the occult are truly a thing of beauty, and he feels lucky to share even just an ounce of that with anyone who attends his tours. Listen close and keep both eyes peeled because Dreadful Dre will shed some light on the darker corners of Flagstaff’s haunted history. 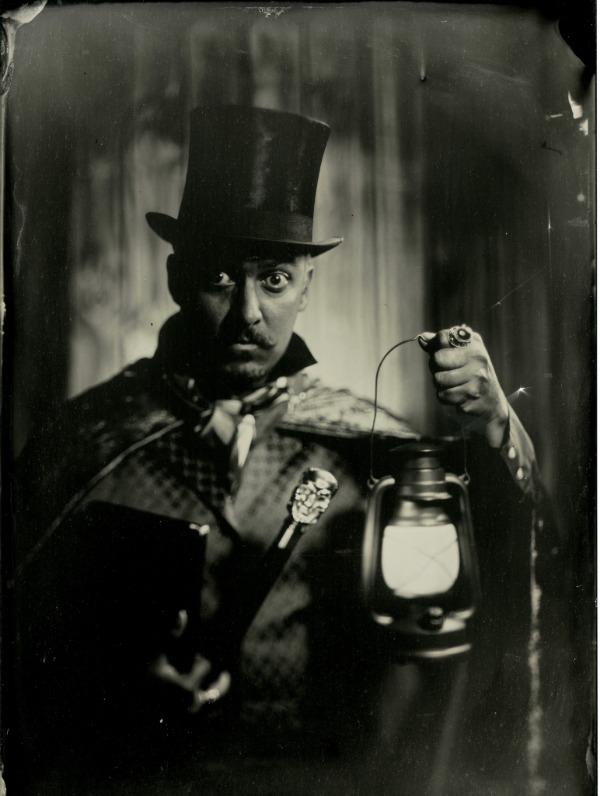